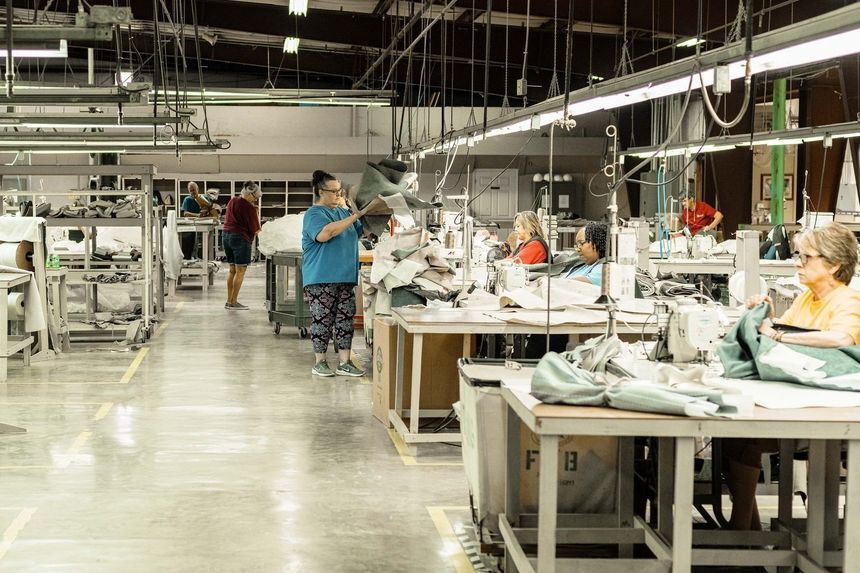 US labor productivity declined for the second consecutive quarter as overall economic output contracted and employers spent more on labor as they added workers.

US nonfarm labor productivity—a measure of goods and services produced in the US per hour worked—fell at a seasonally adjusted annual rate of 4.6% in the second quarter from the prior quarter, the Labor Department said Tuesday. Economists surveyed by The Wall Street Journal had estimated a drop of 5%.

Unit labor costs, a measure of worker compensation and productivity, increased at a 10.8% pace in the second quarter from the prior quarter, Labor said. Economists had expected a 9.5% increase.

Quarterly productivity figures are volatile, but the weak second-quarter number follows a 7.4% pullback in the first quarter, the sharpest drop in 74 years. Together with rising labor costs, the report points to the challenges for the Federal Reserve’s efforts to tamp down inflation that is running at a four-decade high.

Rising productivity is the key to improving living standards; it allows companies to raise wages without raising prices and fueling inflation. Instead, businesses appear to be paying workers more to produce less. The higher unit labor costs suggest companies will either endure lower profits or pass on higher costs to consumers.

“The trend in productivity growth has worsened compared to prior to the pandemic, and the surge in unit labor costs makes the Fed’s challenge of getting inflation back down to its 2% target all the more challenging,” Wells Fargo economist Sarah House said in a research note.

The central bank has increased rates four times this year from near zero in March in an effort to raise borrowing costs, slow economic growth and bring inflation down.

The consecutive negative productivity readings are a reversal from earlier in the pandemic, when the economy was expanding rapidly and businesses appeared to be adopting new technology to cope with worker shortages and limits to face-to-face contact.