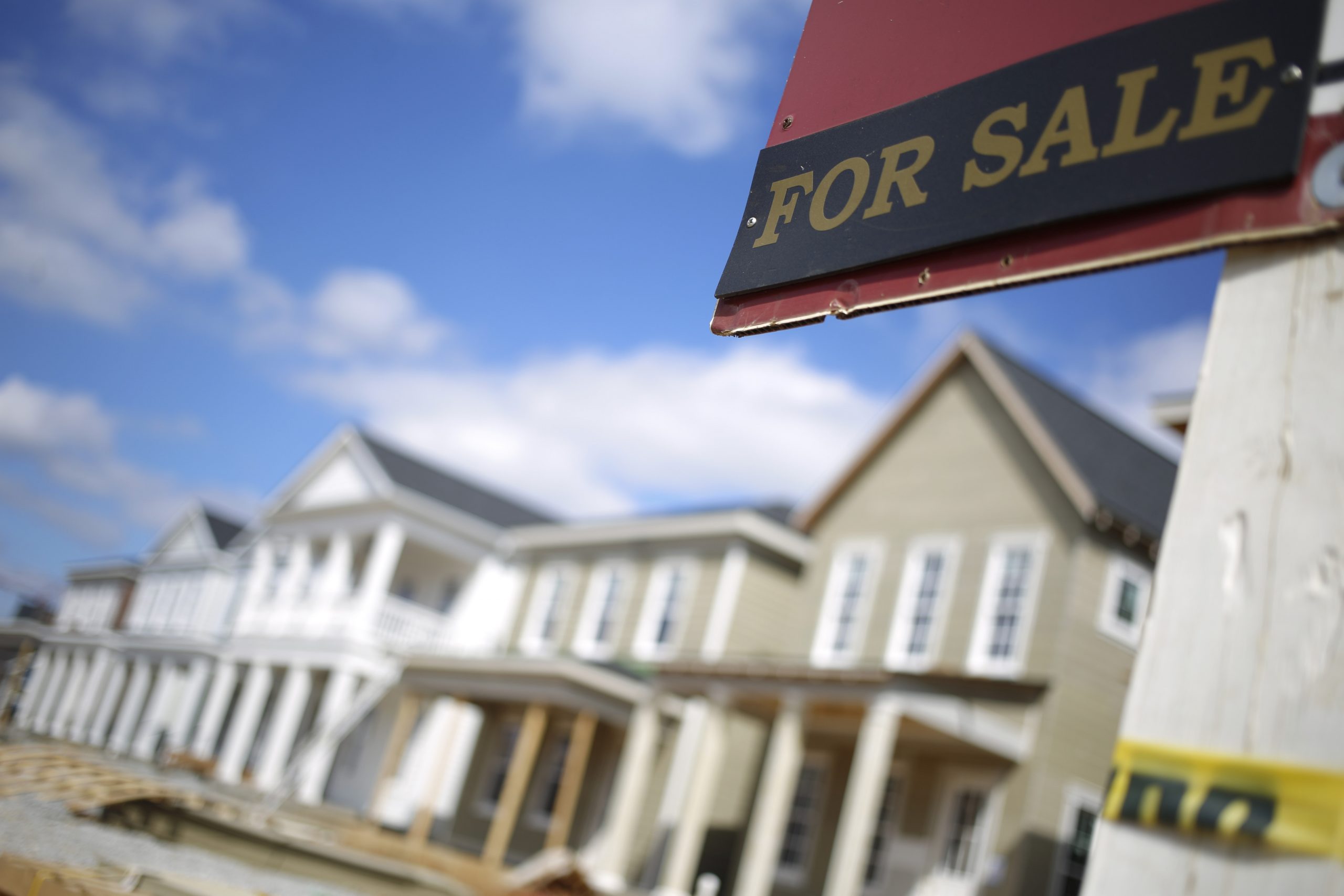 US sales of new homes unexpectedly rose in August, representing a break in an otherwise rapid descent this year for a housing market still at risk of further deterioration as mortgage rates climb.

Purchases of new single-family homes increased nearly 29% to a 685,000 annualized pace, government data showed Tuesday. The August rate was firmer than the most optimistic forecast in a Bloomberg survey of economists.

The strongest pace of new-home sales since March may reflect a race by buyers to beat further increases in borrowing costs and take advantage of price cuts by some builders. New-home sales rose in all regions, including a 29.4% jump in the South, where the pace was the firmest this year.

“The housing market has felt the biggest impact from higher borrowing costs; so, although I’ll gladly welcome an increase in sales, we know that the bigger picture shows slowing activity,” Jennifer Lee, senior economist at BMO Capital Markets, said in a note.

The new-home sales data are volatile; the report showed 90% confidence that the change in sales ranged from a 10.5% gain to a 47.1% increase.

The Commerce Department’s report showed there were 461,000 new homes for sale at the end of the month, the most since March 2008. That said, at the current sales pace it would take 8.1 months to exhaust the supply of new homes, compared with 5.7 months at the start of the year.

The new-home sales report, produced by the Census Bureau and the Department of Housing and Urban Development, showed the median sales price of a new home was $436,800. That’s up 8% from a year ago, the smallest increase since November 2020.

The number of homes sold in August and awaiting the start of construction — a measure of backlogs — increased to 191,000, the most since January. At the same time, there was a large number of houses sold that had already been completed.