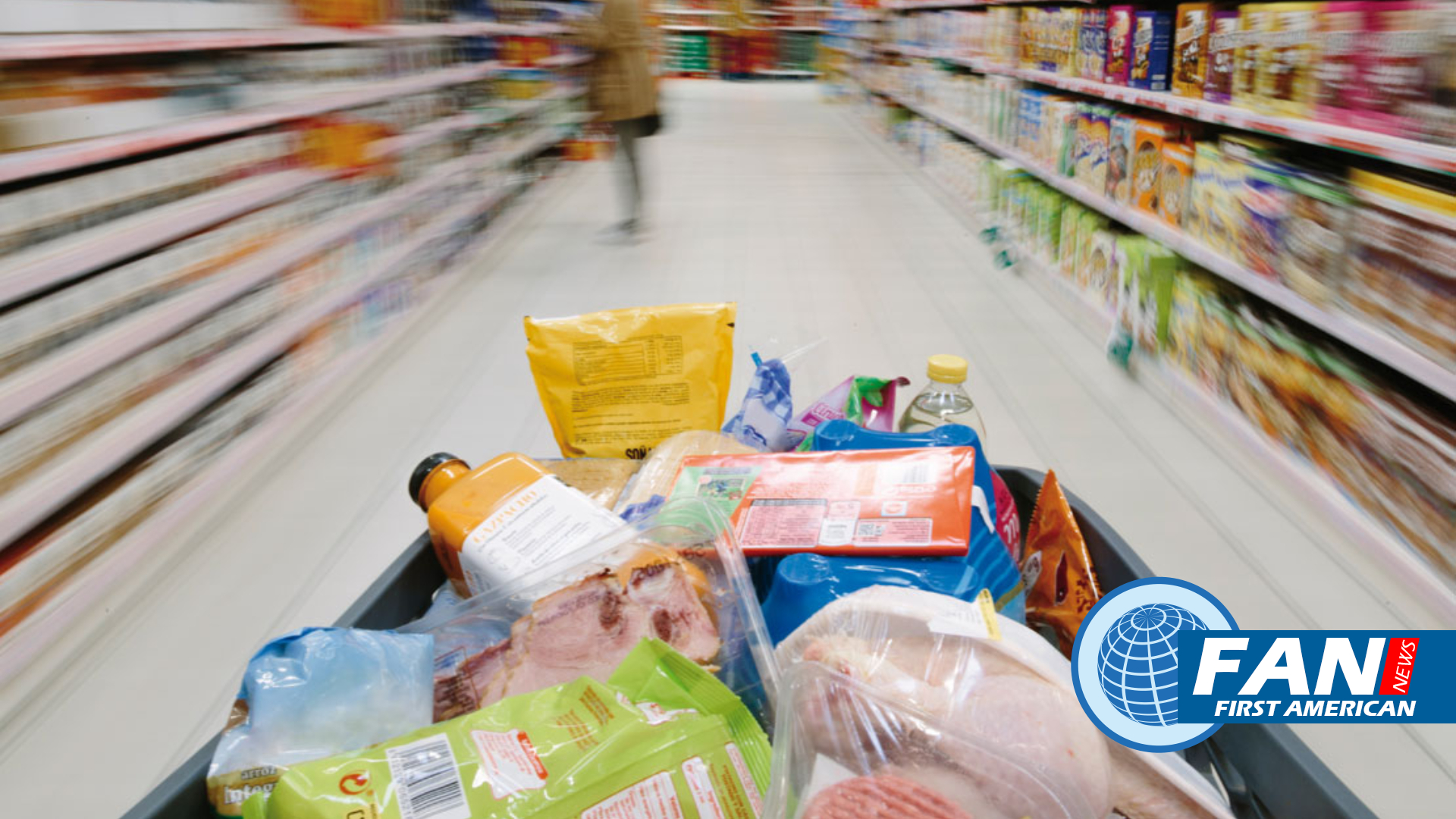 Despite the high-interest rates, and the economic cost of the rapid and continuous increase in the cost of credit, this will not completely solve the inflation problem.

We have to take into account two important points. The aggressive rate hikes by the Federal Reserve are only half the story. How the central bank manages its balance sheet, which has nearly doubled during the pandemic to the equivalent of nearly 40% of the US gross domestic product, is crucial to fighting inflation. Second, labor market woes could undermine the effectiveness of a higher policy rate in a way that central bankers and investors underestimate.

The Fed has been as silent as possible on quantitative tightening: the reversal of quantitative easing through which the central bank bought about a third of the US Treasury and mortgage-backed securities markets. QT rose at its peak rate this summer, with as much as $95 billion in Treasuries and MBS rolling off the Fed’s balance sheet each month. In October, the Fed’s portfolio was reduced by 83,000 million dollars.

According to Solomon Tadesse, head of North American equity quantitative strategies at Société Générale. The markets are for two reasons unrelated to the importance of QT. His model says that if the Fed is going to bring inflation back to its 2% target, a balance sheet reduction of some $3.9 trillion must be accompanied by a benchmark rate of at least 4.5%. That amount of QT, he says, is equivalent to an additional 4.5 percentage points of adjustment.

According to Tadesse’s calculations, the US central bank’s QT plans are insufficient and greatly underestimated. Chairman Jerome Powell has said the Federal Reserve would reduce its balance sheet by about $2.5 trillion; some Fed economists have estimated that this amount of QT would be equivalent to about 0.75 percentage points in additional tightening. But even $2.5 trillion in contraction would translate into an additional three percentage points of adjustment, says Tadesse.

The consequence of QT is greater than it seems. Tadesse stresses the need to consider what the Fed is, or is not, reversing. He calls quantitative easing, launched during the 2008-09 financial crisis when interest rates hit zero, a form of debt monetization. He calls it indirect monetization, in that there has been an assumption that QE would be reversed, in contrast to a direct transfer from the central bank to a government and a permanent increase in the money supply, as happened in Zimbabwe and Venezuela.

The alarming thing is that the longer the Fed’s balance sheet remains high, the more likely it is that QE will become irreversible. Quantitative adjustment is essential because not doing so effectively recognizes a higher level of acceptable inflation, according to Tadesse.

The Fed is already committed to quantitative tightening. The point is that it’s not enough, despite the relatively fast pace, given the size of his balance. Furthermore, there are already concerns about the market’s performance as the Fed pulls away from the Treasury market and continues to raise rates.

Tadesse doubts the Fed will come close to the $3.9 trillion balance sheet contraction he estimates is necessary. The result: You might have to raise your inflation target to around 4%.

Meanwhile, a misunderstanding of labor shortages could undermine the impact of rising interest rates. Consider a September study by the Brookings Institution, which found that a tight labor market explains three-quarters of the monthly consumer price index increase, excluding food and energy prices and outliers. Inflation is becoming more entrenched, largely due to the very tight labor market and the rapid wage growth it has caused, says Gad Levanon, chief economist at the Burning Glass Institute.

Rising interest rates will inevitably increase the unemployment rate, and more unemployment is supposed to solve high inflation. But interest rates affect demand, not supply, and labor shortages are a complicating factor that make it worth asking whether the normal transmission mechanism is involved.

The gap between the wage growth of those who change jobs and those who stay is the largest in history; this means that the rate of “Resignations” will continue to be high, maintaining the pressure on employers to raise wages and pass higher costs on to customers to keep workers productive.

Subscribe to The Economist Epaper Digital 3-Year Subscription for $69

Levanon points to a Conference Board report showing that employers’ total budget for salary increases increased 4.1%, year over year, in 2022, versus an expected increase of 3.6%. By 2023, the increase is projected to accelerate to 4.3%, 40% more than the typical annual increase in most of the decade before the pandemic.

Insufficient balance sheet contraction and structural labor market tightness mean inflation may not cool as much as expected, despite an economic downturn caused by a sharp rise in interest rates. Increase in Interest Rates Has Come To a Hault

Vincent Deluard, director of global macro strategy at StoneX Financial, says the Fed will have plenty of scapegoats to justify its acceptance of negative or inflation-adjusted real rates, including excessive fiscal stimulus, the war in Ukraine and the need to stabilize the financial system because quantitative tightening and a policy rate pushing 5% will eventually break something. +Fed officials are right that rate hikes will hurt demand. But they may be underestimating the big picture. Without much more aggressive QT, and because the central bank can’t fix labor shortages, poor economic growth won’t just be the price of curing inflation. It will accompany persistent inflation.