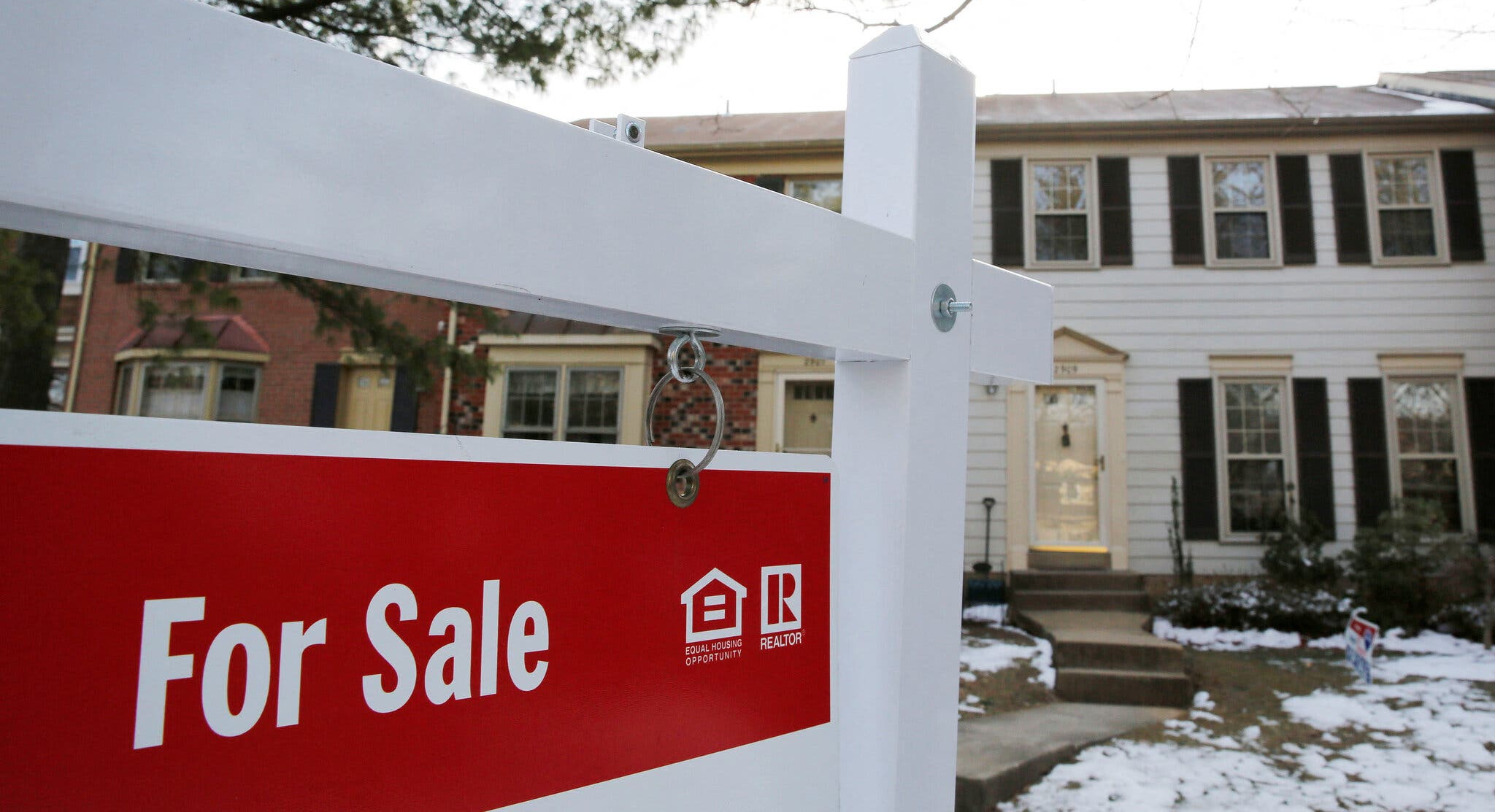 The interest rate for the most common home loan in the United States surpassed 7 percent this week, by one measure — the latest signal that the high-flying housing market is falling back to earth.

According to Mortgage News Daily, a popular industry gauge, the average 30-year fixed-rate mortgage reached 7.08 percent on Tuesday. Another survey by the Mortgage Bankers Association showed the rate averaging 6.52 percent, the highest reading since mid-2008. Freddie Mac placed it at 6.7 percent, up from 3.01 percent during the same week last year.

The measures vary based on survey criteria and the time of reading. Still, the message is clear, agents and analysts said: Home buyers and sellers are suffering from sticker shock, and the added borrowing costs are dragging down the market.

Assuming a 10 percent down payment, a home listed at the national median asking price — $435,050 in August 2022 — cost nearly $1,000 more each month than it did in August 2021, when the average mortgage rate was 2.88 percent and the median home price was about 14 percent lower, said Danielle Hale, the chief economist at Realtor.com.

The spike is largely the result of the Federal Reserve aggressively raising its benchmark interest rate to quash surging inflation.

Higher borrowing costs have already begun to cut into sales. According to the National Association of Realtors, a trade group, existing home sales in August were down nearly 20 percent from August 2021.

But prices, while moderating, remain high in many markets because inventory is still far below prepandemic levels, said Lawrence Yun, the group’s chief economist. And many who bought homes in the last two years, having locked in some of the best mortgage rates on record, are unlikely to trade up to a new property now, he said, which will limit the supply of homes coming to market.

Although the sudden surge in borrowing costs has been jarring for buyers, 7 percent mortgages are far from an industry record. The rate peaked at over 18 percent in 1981, according to Freddie Mac, though home prices were much lower than median income at the time.

However, few analysts expect the market to crash as it did after the 2008 subprime mortgage crisis, partly because of stricter underwriting practices and a massive swell of home-price appreciation over the last two years.

“If you bought in 2020, you still have a lot of equity,” said Nicole Bachaud, a senior economist with Zillow. The company predicts that national home prices will rise a modest 1.2 percent from August 2022 to August 2023 — well below the 14 percent spike from August 2021 to August 2022.

Still, real estate agents and analysts said price cuts are coming, especially in markets that saw some of the most frenetic surges in pricing.

“This is the slowest market that I’ve seen in 15 years,” said Andrew Vallejo, a Redfin agent in Austin, Texas, which had one of the most active real estate markets after the start of the pandemic.

Mr. Vallejo said he bought a three-bedroom fixer-upper in Austin for $450,000 in 2021 when mortgage rates were still near record lows. He estimated that he could have sold the property earlier this year for more than $600,000, based on improvements he made and comparable sales nearby. However, much of that appreciation has been wiped out after the recent mortgage rate hikes.

“I think the challenge is, we don’t know how long this rapid decline will last,” he said of home prices. “Many buyers and sellers are trapped, in a way.”