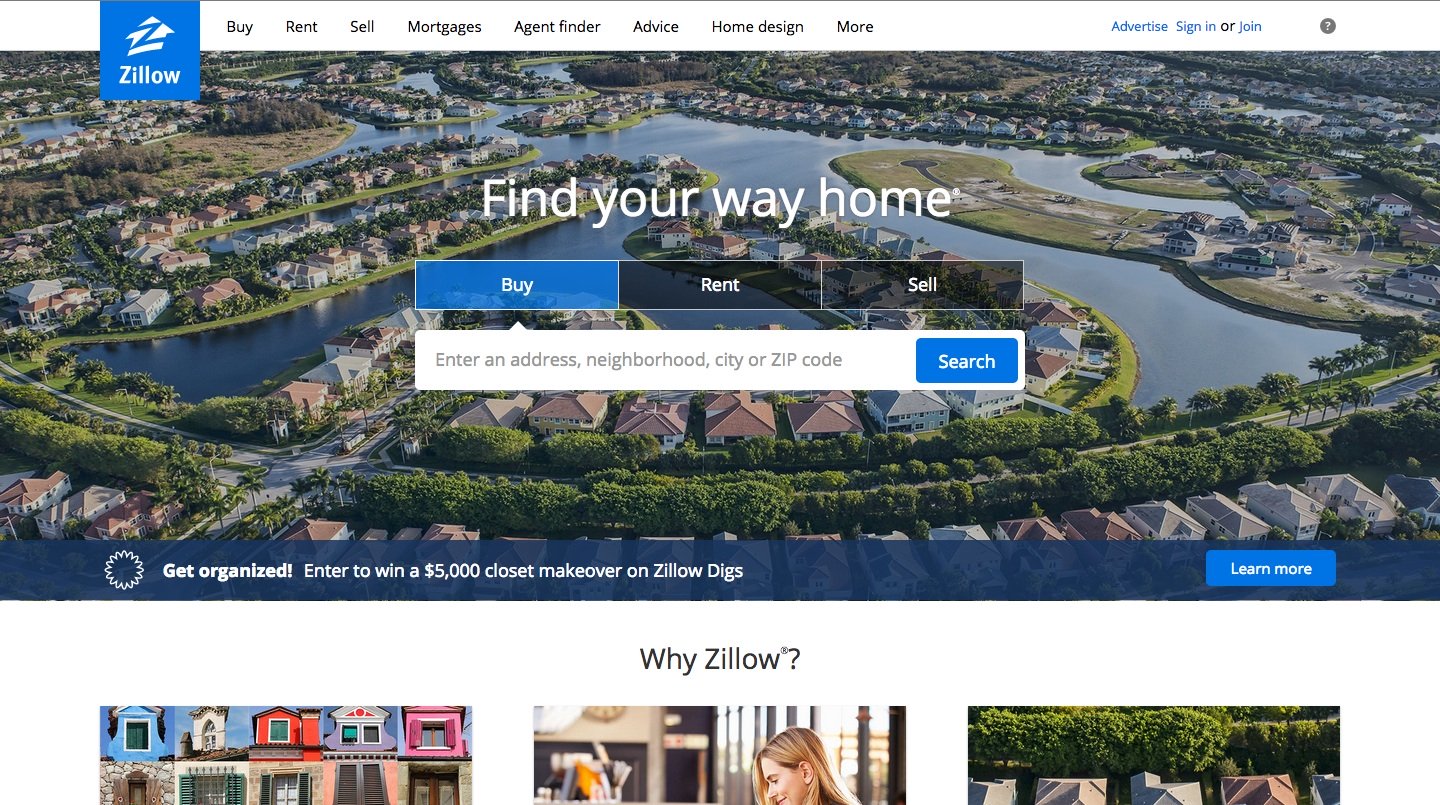 “While we think these stocks will again work over time, and for long-term investors you could even consider these strong entry points, in the near term we don’t see the kind of catalysts that will change investor sentiment,” he wrote in a research note on Monday.

Arounian believes analysts will significantly lower their financial forecasts for both Zillow and Redfin this quarter and next as interest rates rise, putting the cost of a new home out of reach of many prospective buyers. The housing market started to decelerate in March and could keep weakening, he said, causing a strain on real-estate tech companies.

Redfin may be particularly vulnerable to any changes in demand for homes, given that much of its core brokerage business is “more directly exposed to the overall housing market volume,” he wrote.

Zillow, in turn, will likely begin to see pressure on Premier Agent, a product focused on real-estate agents, as its return on investment declines, Arounian said.

For Opendoor, he said, expectations for the first quarter are strong, but investors are skittish about how the company will fare in a challenging marcoeconomic environment. Regardless, the company could still see better top-line growth than its peers given its continued market expansion, Arounian said.

“The true tailwind to our business is the secular shift taking place from offline to online in the $2 trillion housing sector,” said an Opendoor spokesperson. “At less than 1 percent market share, Opendoor has tremendous opportunity to capture this movement in consumer demand. That said, Opendoor is designed to perform across different housing cycles.”

Zillow and Redfin report earnings May 5. Zillow declined to comment, and Redfin didn’t immediately respond to a request from Barron’s.

Corrections & Amplifications: Wedbush analyst Ygal Arounian lowered his stock-price target for Opendoor Technologies to $11 from $20. A previous version of this article incorrectly said he lowered the target to $11 from $40.